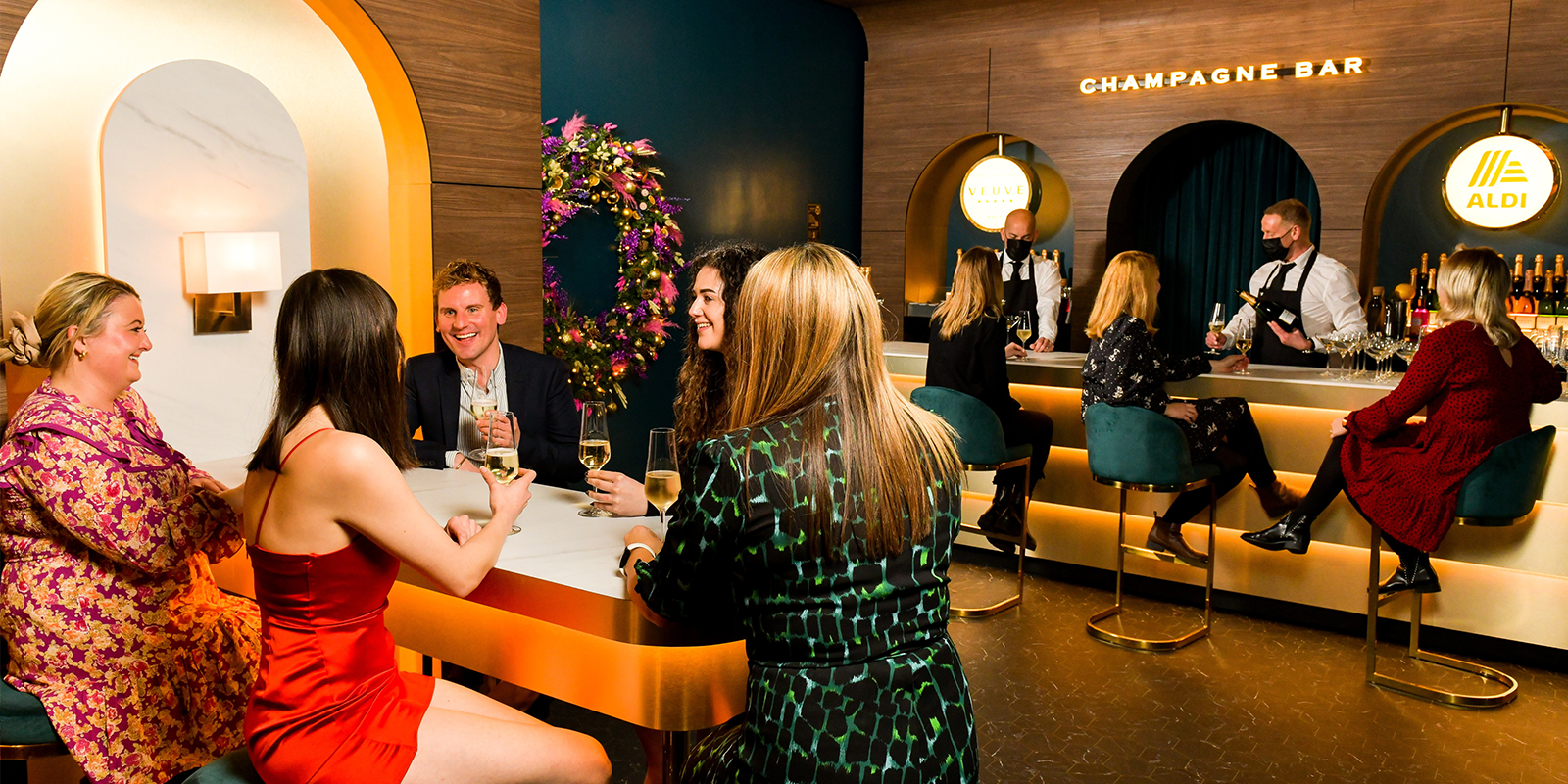 The ‘Veuve Champagne Bar’ opened in one of the UK’s most expensive postcodes, a cork’s throw away from Selfridges, selling Aldi’s award winning Veuve Monsigny Champagne for just £2.33 a glass!

Members of the public were invited in to sample the Champagne, not knowing Aldi was behind the bar, and on tasting the product, some described it as ‘tasting like Moet & Chandon’. Guests estimated a glass would cost £13.50, before being shocked as the brand was revealed as Aldi!

Hopper worked closely with Clarion and Aldi to take the project from initial concept through to delivery; designing and producing all elements of the space inside and out; sourcing and licensing the venue; through to operational planning and management.

Coverage of the Pop Up included Time Out, Evening Standard, Metro, The Independent and Mail Online, as well as a special appearance from I’m a Celebrity and Made In Chelsea star Georgia Toffolo generating widespread social media reach and engagement. 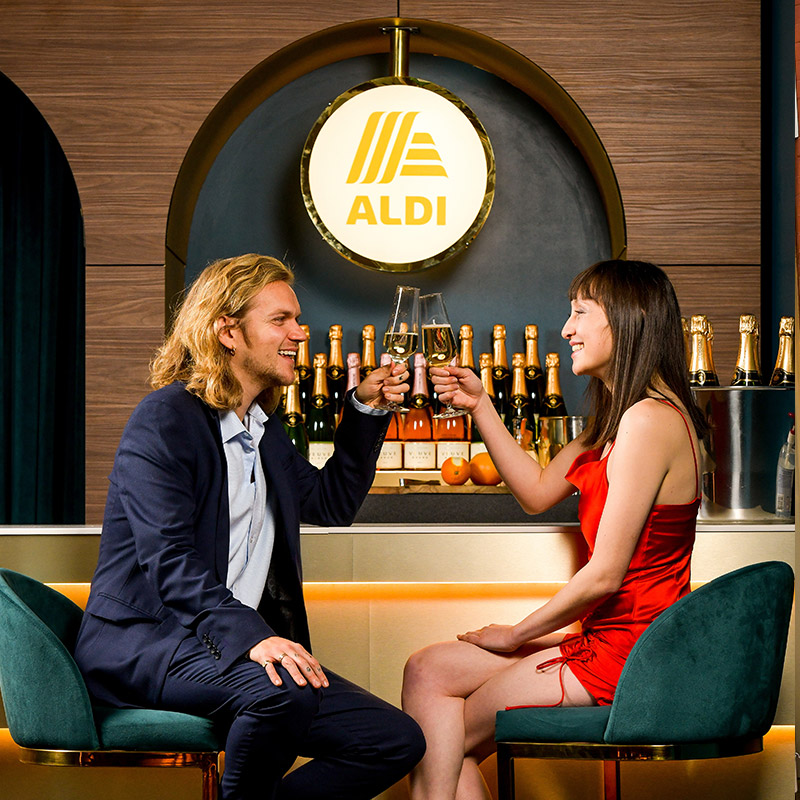 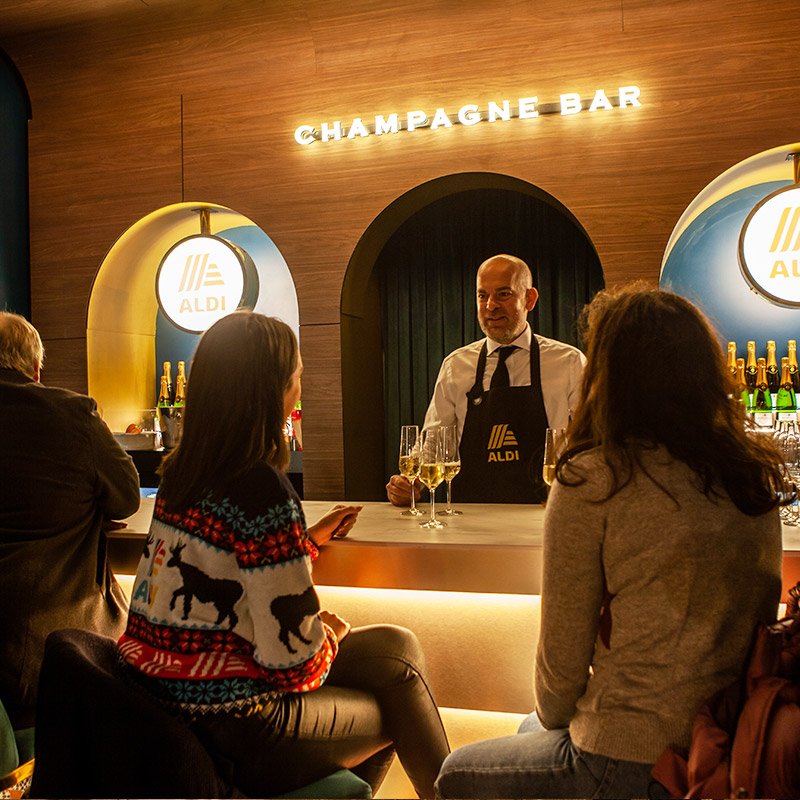 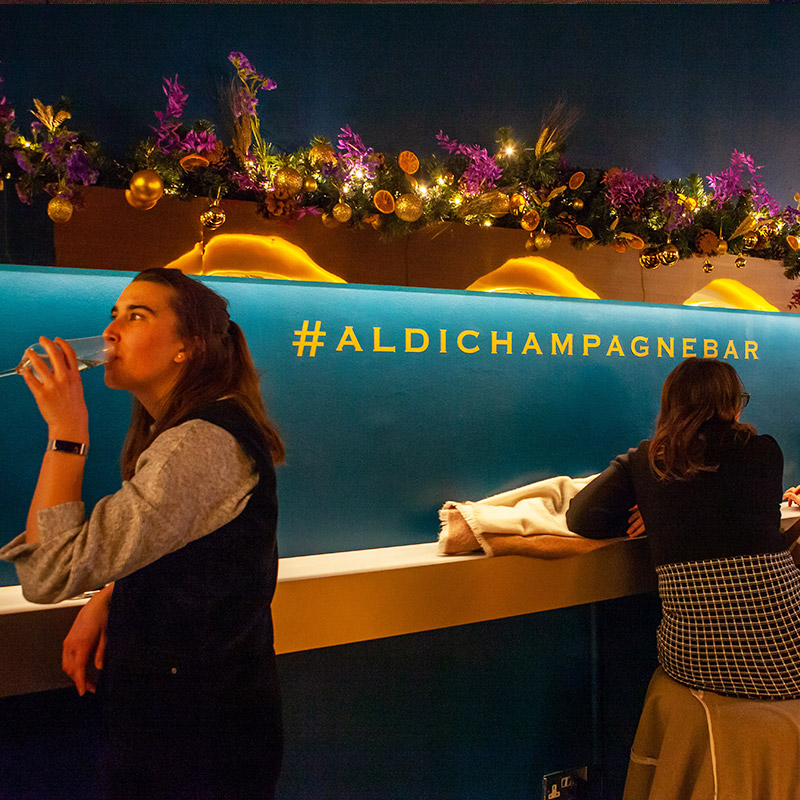 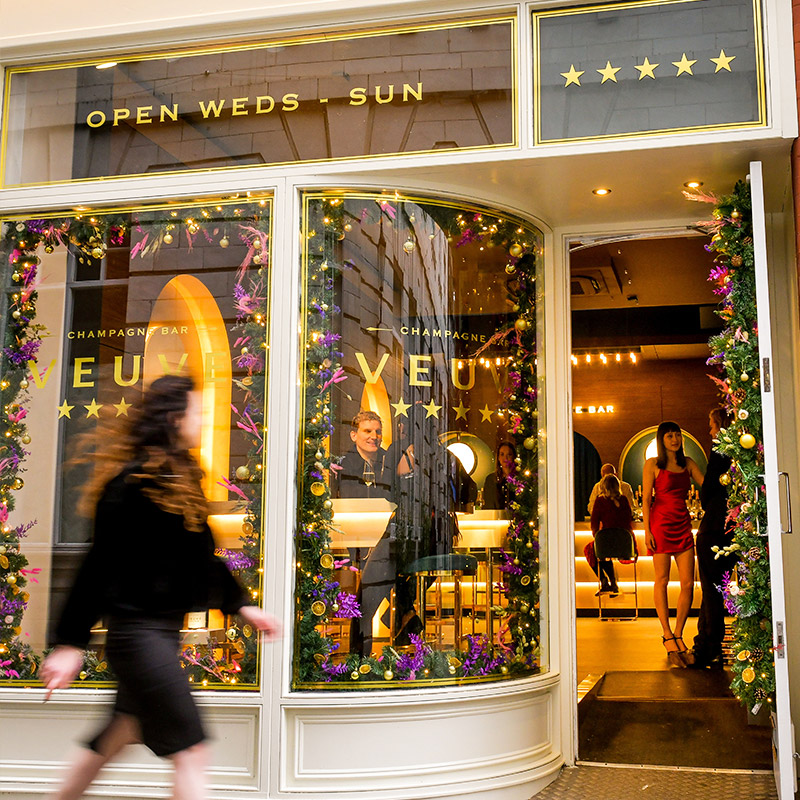 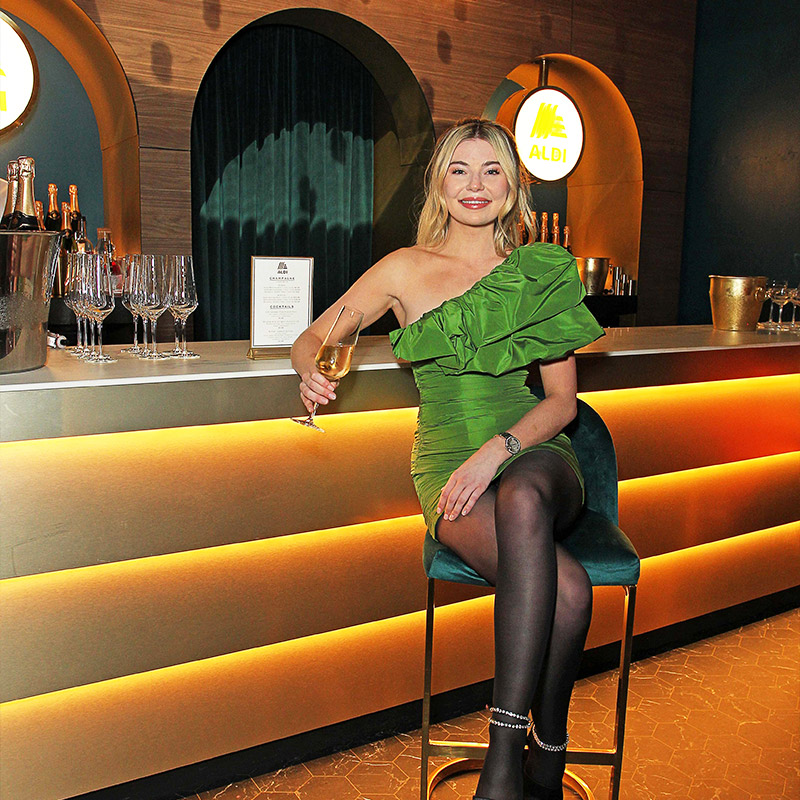 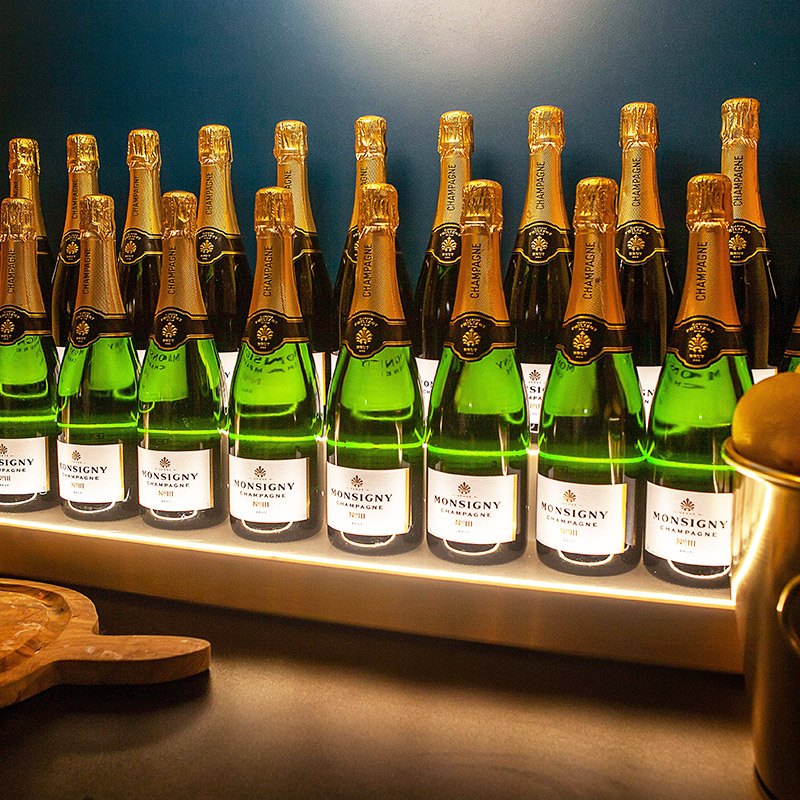 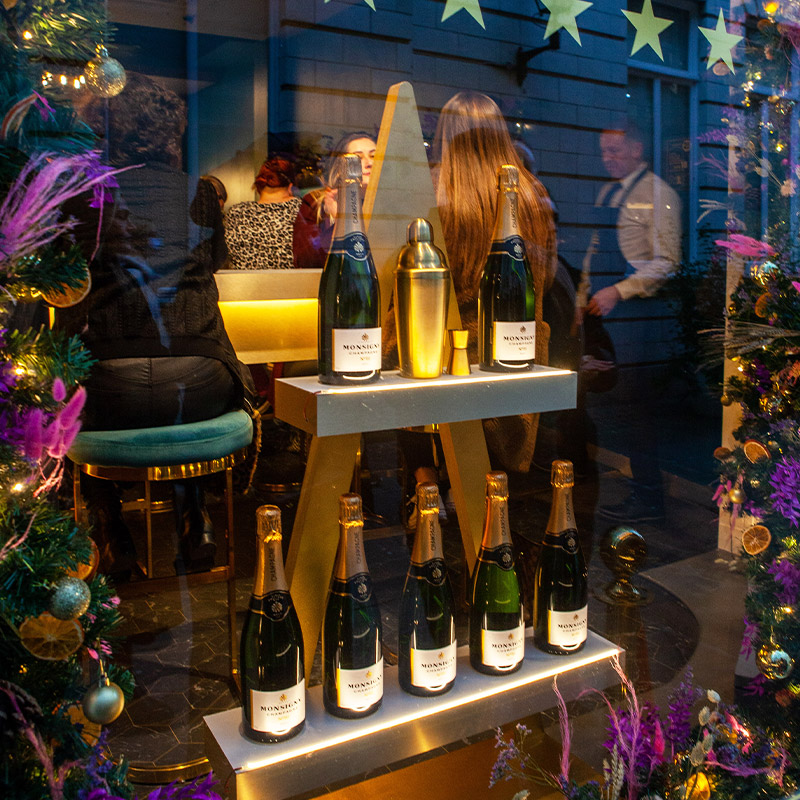 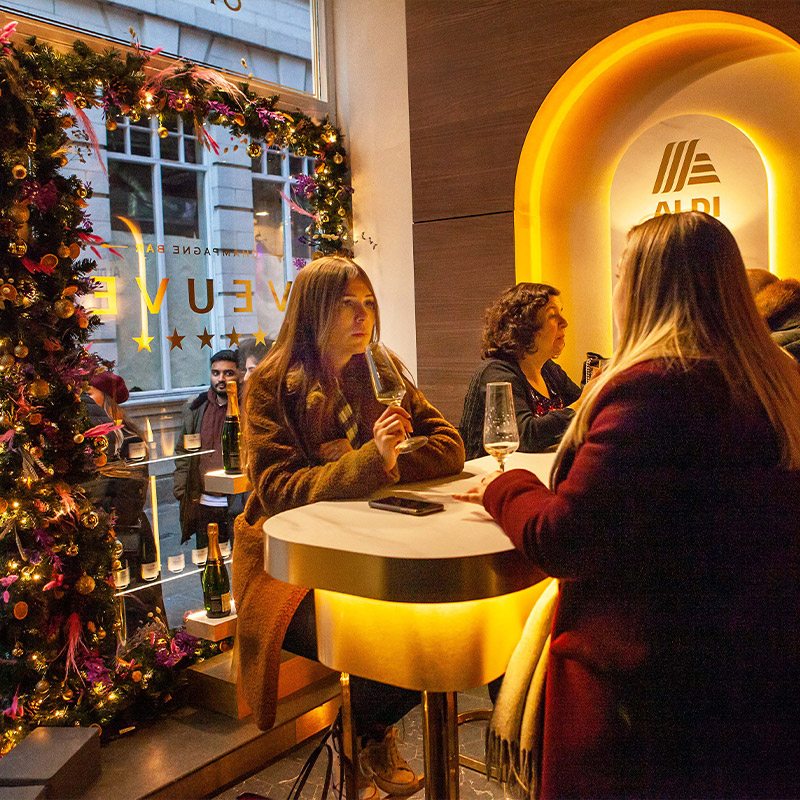