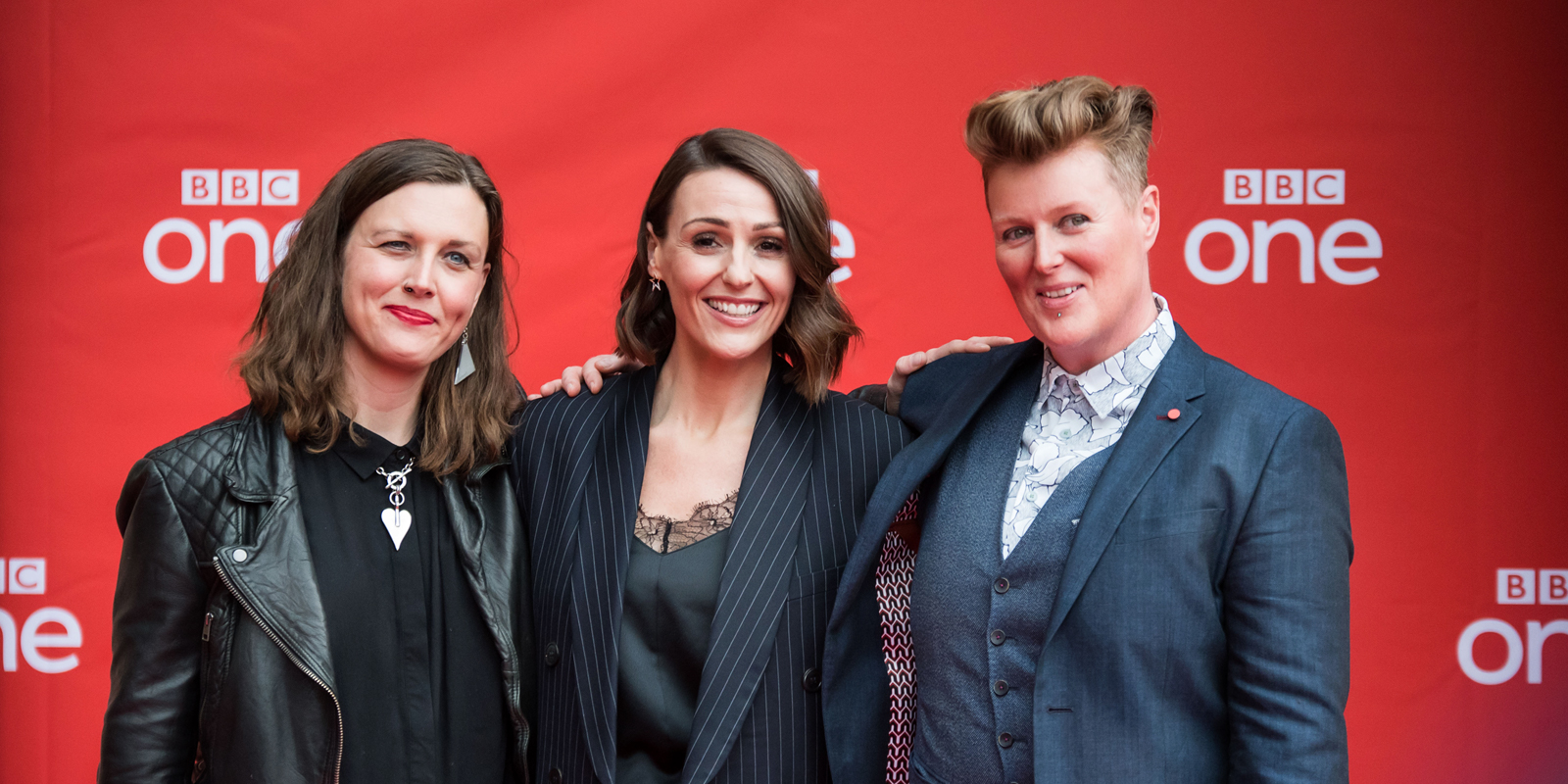 A woman often called “the first modern lesbian”, Gentleman Jack – a new BBC/HBO drama – portrays one of the most formidable women of the 19th century: Anne Lister.

Hopper was excited to be involved in the star-studded screening held in Anne’s home town of Halifax. 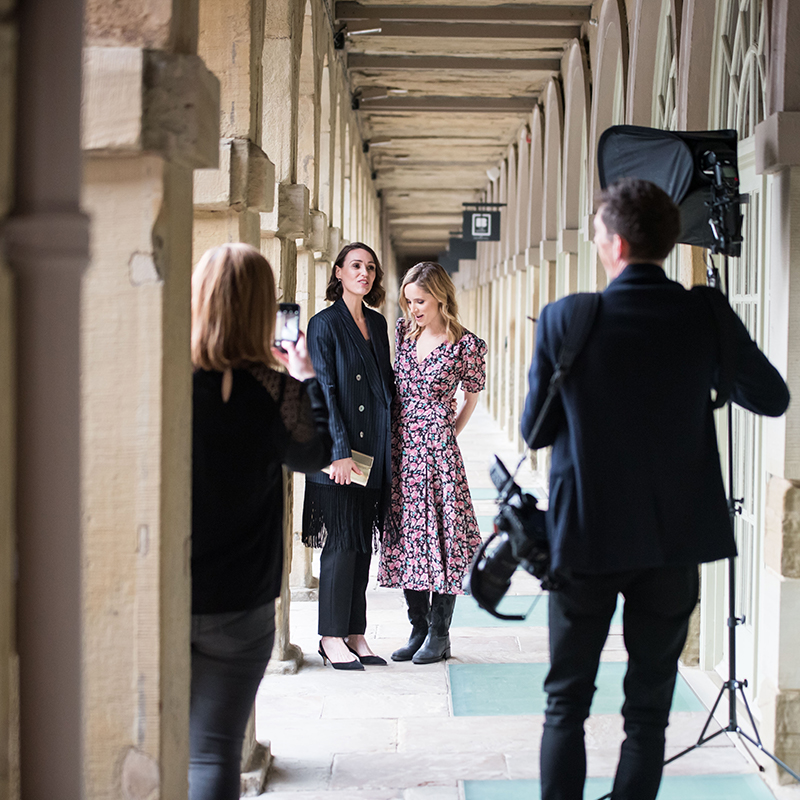 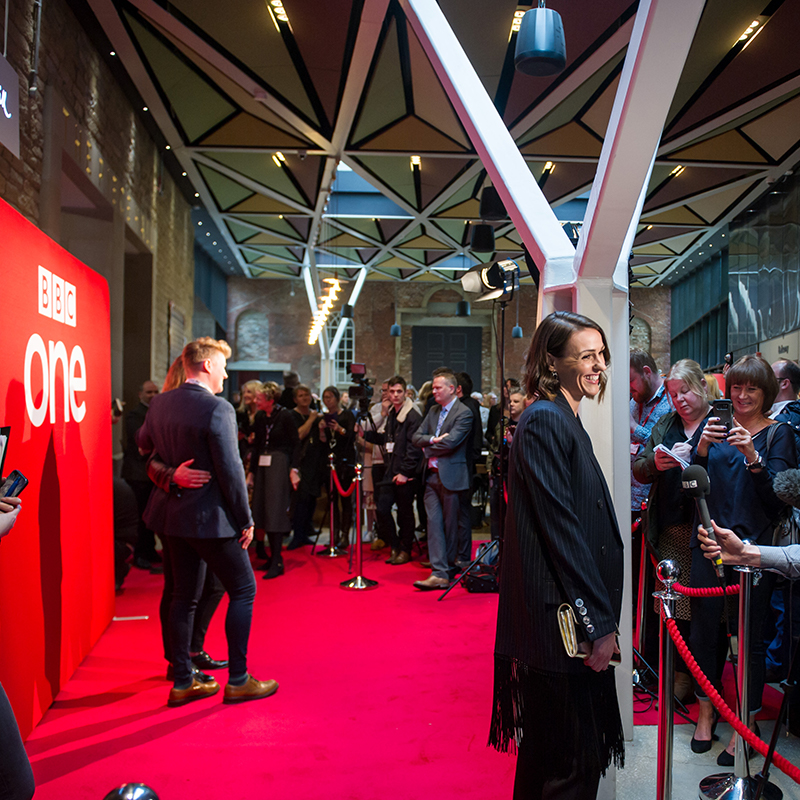 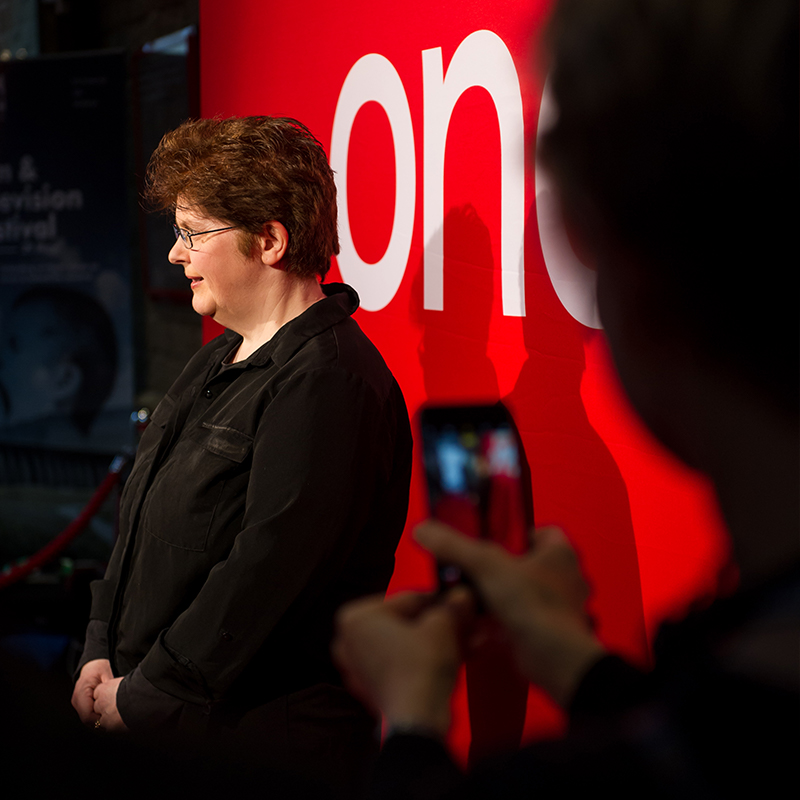 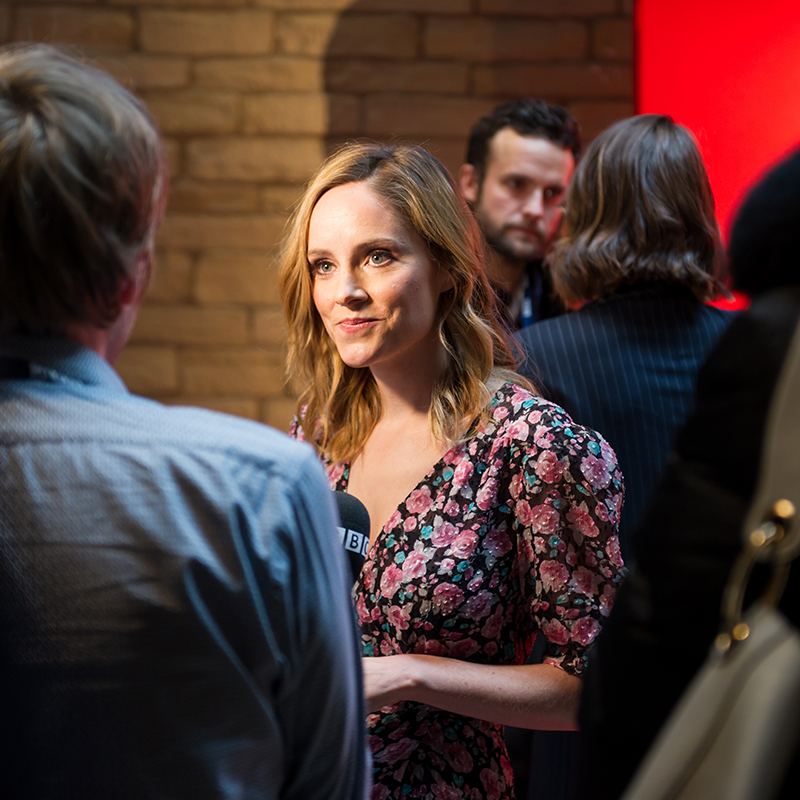 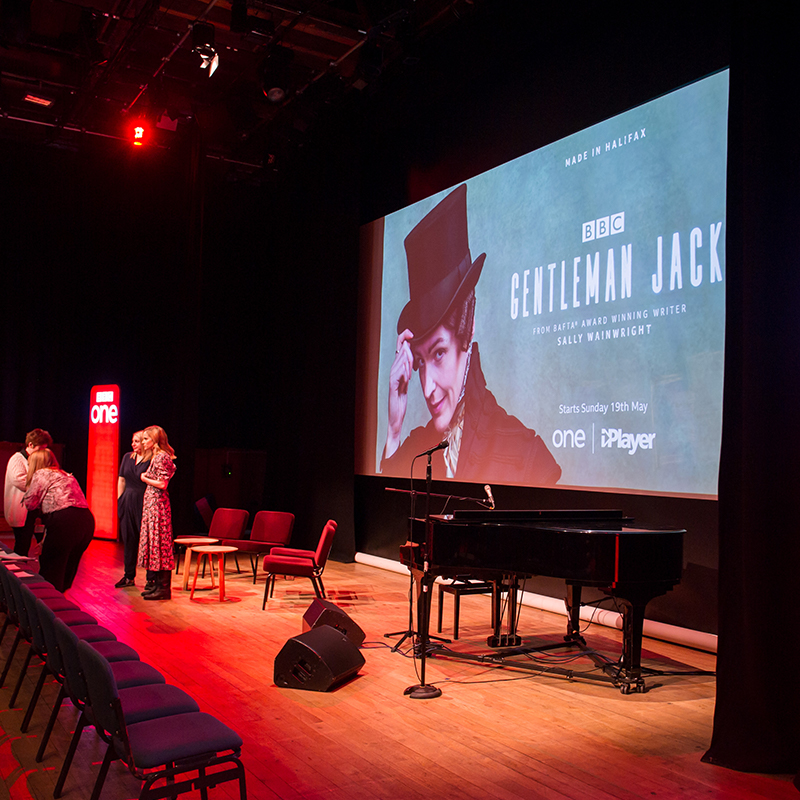 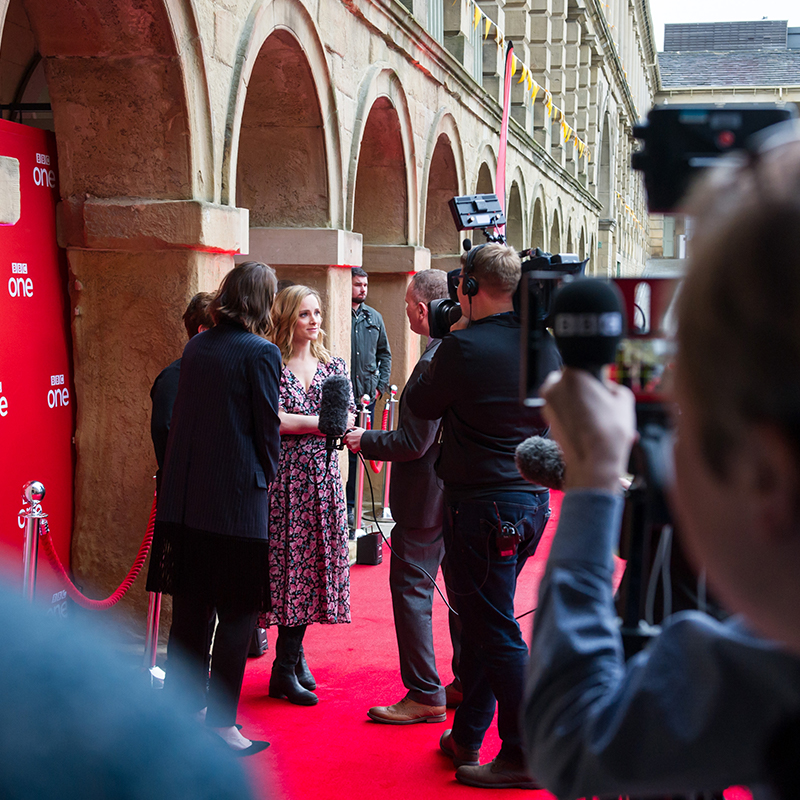 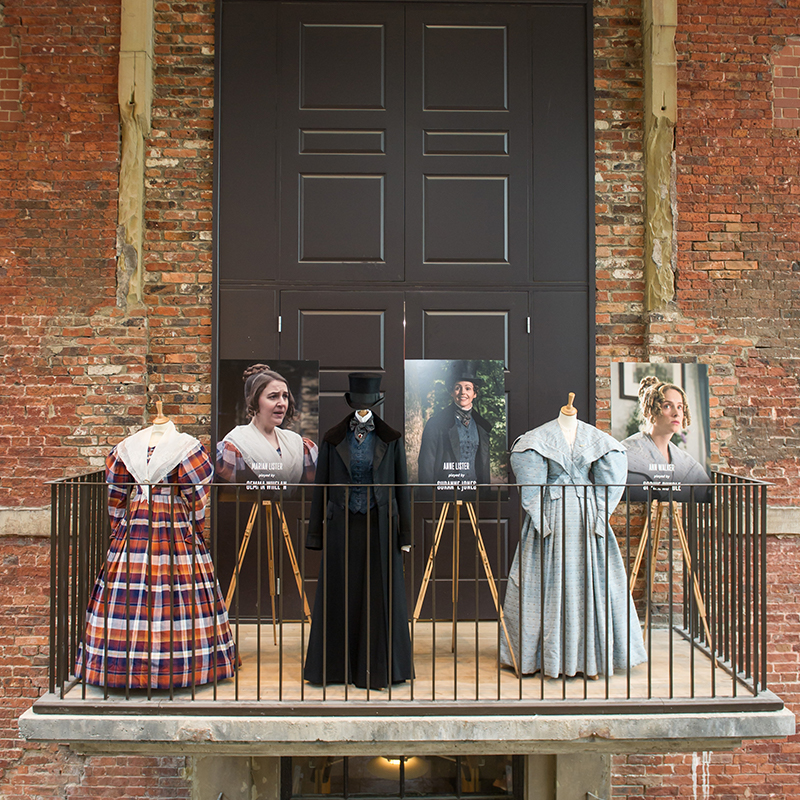 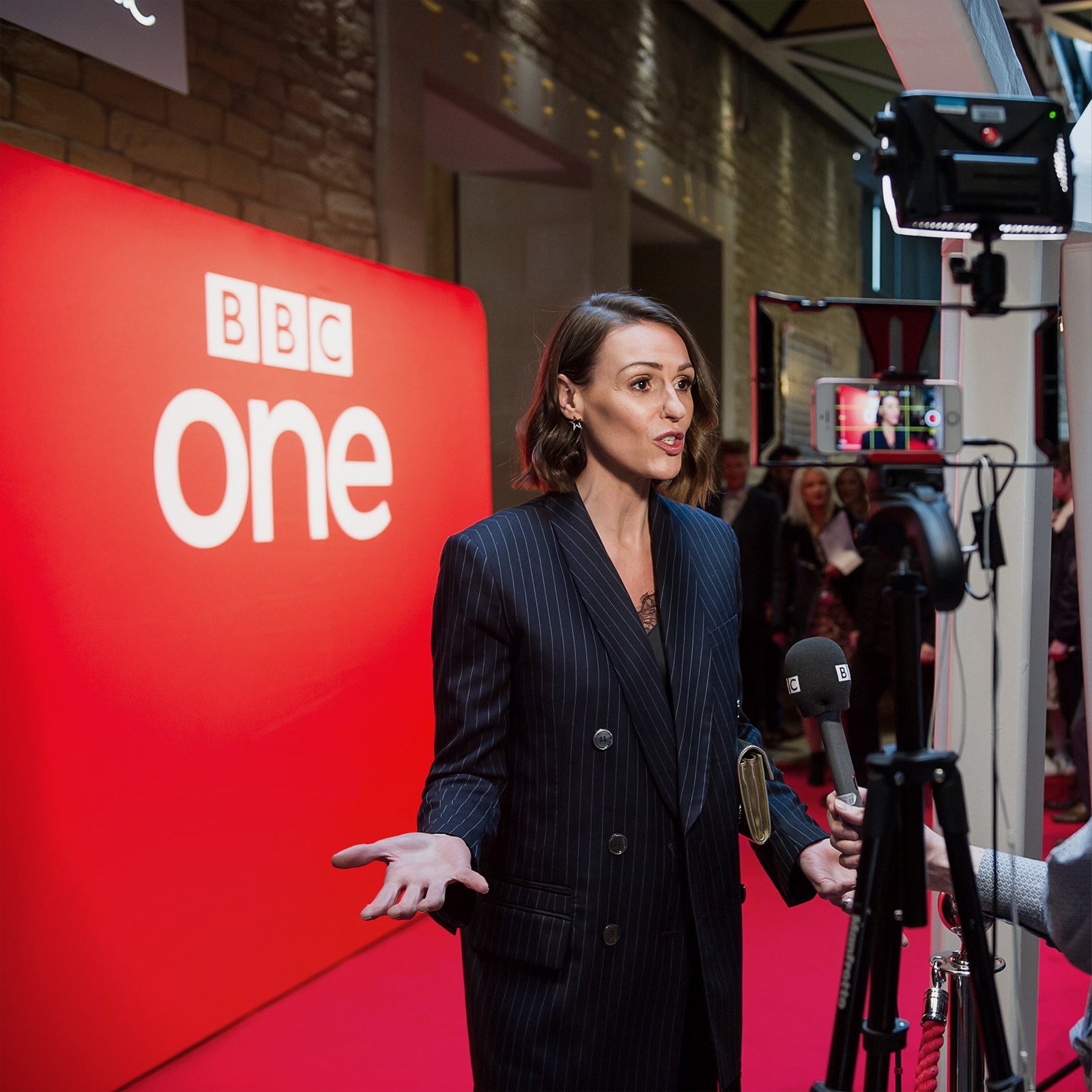